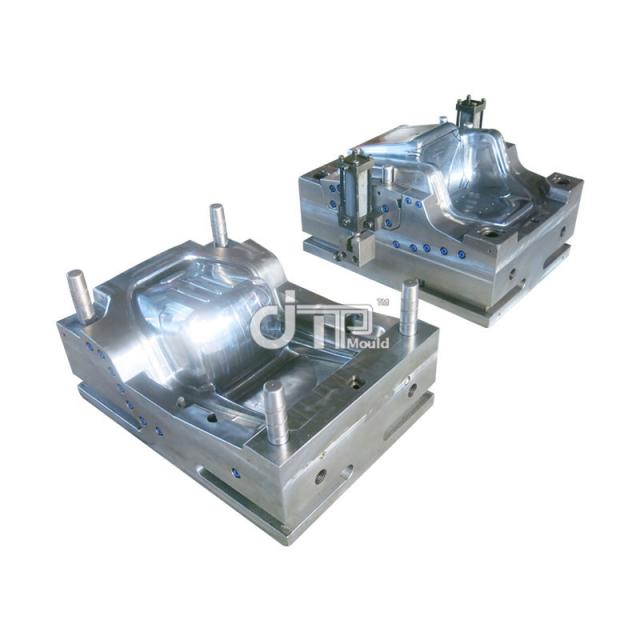 Taizhou Huangyan Jtp Mould Co.,ltd. is located in Huangyan, Zhejiang, China. It only takes 40 minutes from Luqiao Airport  and takes only 10 minutes from Taizhou train station.Jtp Mould is known as one of the best China plastic molding manufacturers and exporters for plastic household items, such as chair mould, crate mould, bucket mould, medical mould and so on.We have Jug Mould advanced plastic molding process, and our plastic moulds are mainly exported to North America, South America, Europe, Australia and Middle east countries.

Taizhou Huangyan Jtp Mould Co.,ltd. View Company Profile
You May Like
Fill the quantity required to get the latest price!
Sign in