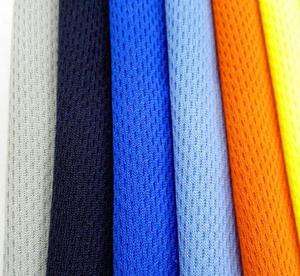 The verified mobile number is