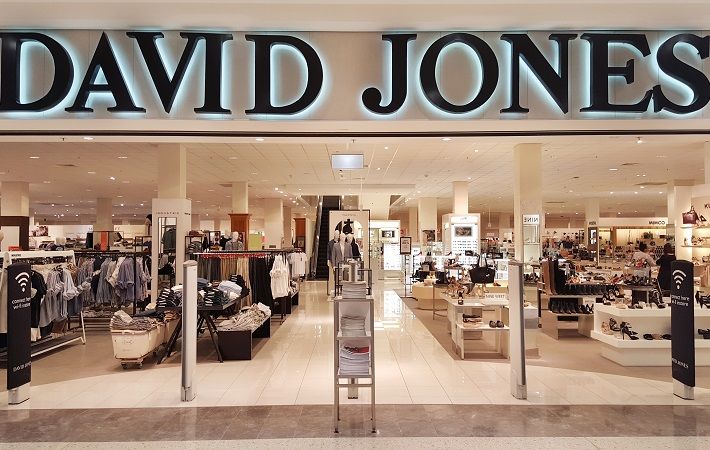 Woolworths fashion, beauty and home segment sales dropped 11.2 per cent to R6.4 billion (R7.2 billion). Womenswear and menswear sales were down. On the other hand, kidswear grew market share and home and beauty were the strongest performing groups during the period. Online sales for the segment increased 18.8 per cent.