Martina Brown is vice president brand at Schiesser AG, responsible for brand and communications at the German lingerie company founded in 1875. Throughout her career, with a brief stint at Villeroy & Boch, she has worked mostly in the lingerie industry, at Falke, Wolford and Aubade. In this interview, she reveals what has changed in the industry over the past decades and what she looks for in job applicants. </p>

Ms Brown, what is it like as a woman in a leadership position in your industry?

At Schiesser, the executive board consists of ten members, all of whom have the title of vice president, each in their respective sector, seven of whom are women. I think that's a great quota. Throughout my career in the lingerie industry, there has always been a high proportion of women.

In the fashion industry, isn’t it often the case that the proportion of women is generally high, but then the management is made up of mostly men - I'm thinking of Victoria's Secret, a prominent worst case scenario in recent years.

Yes, it's true that that's often the case. And I think the #MeToo movement has shaken up those structures. However, I think you have to put it into the right perspective. The women's movement in Europe and the US is about 200 years old. So a lot has happened since then. On the other hand, there is still a long way to go.

That's the sociologist talking, isn't it?

Yes, that's right. I studied political and cultural sciences, sociology and French literature in Tübingen, Paris and Bruges, but I always worked in the textile sector on the side. After I finished my studies, I thought about what career I wanted to choose and it was clear to me that it would be marketing. I'm fascinated by analysing people's behaviour, whether it's the party they vote for or the underwear they choose. Also, my Francophilia and French language skills have always been a sought-after trait in this business. At Falke, I was lucky to be hired by an open-minded HR manager, who gave me a chance even though I didn’t have a marketing or fashion background. 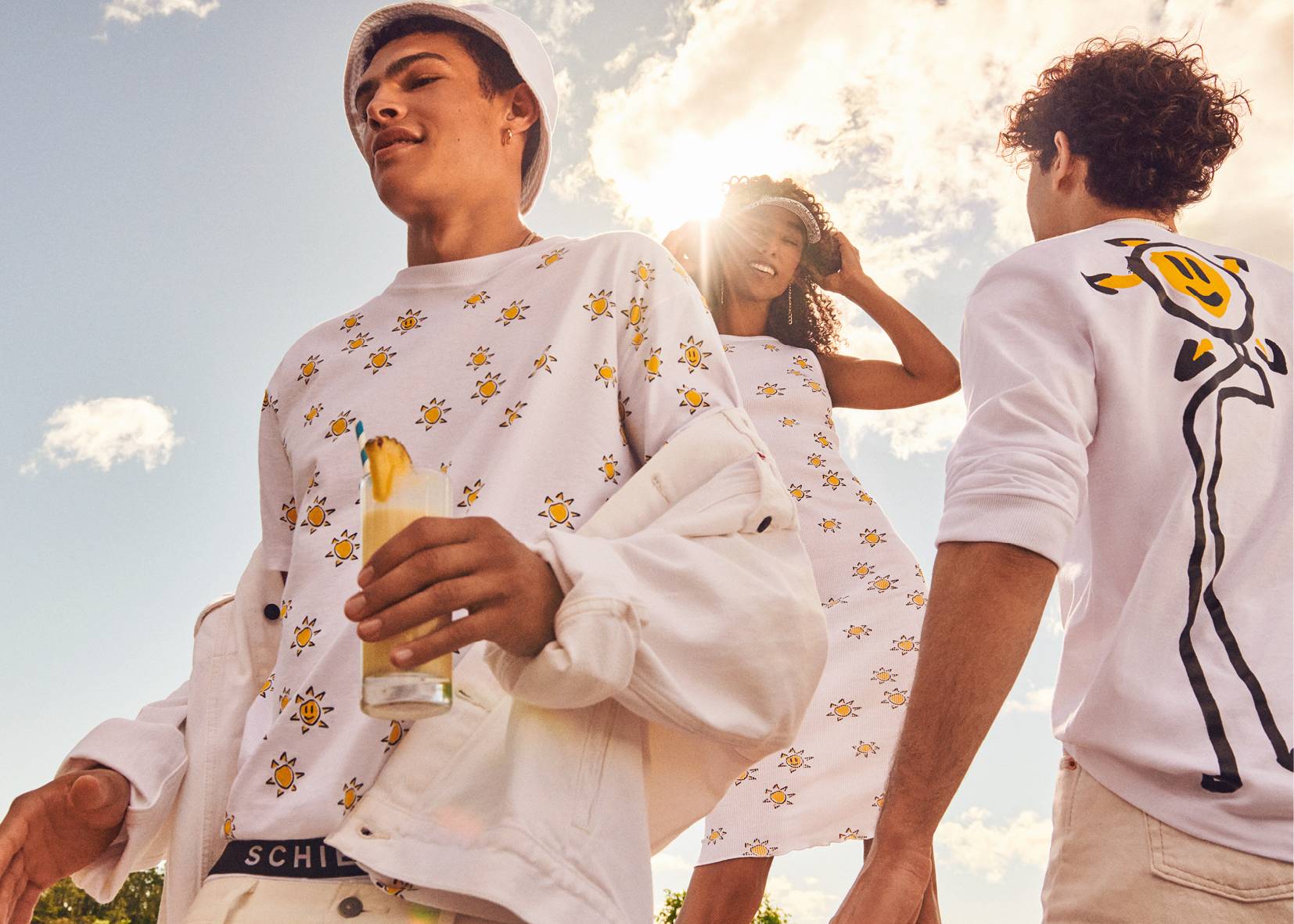 Career changes are still rather rare in Germany, aren't they?

Yes, unfortunately. A mentor who believes in you is so important. I have always tried to keep the door open for people with other experiences and to have conversations with people who come from completely different areas if the open position allows it of course. Especially in the marketing field, I see lateral entrants as an undeniable enrichment.

Your career was strongly focused on lingerie and underwear. How has the industry changed since you started there?

Since I've been in the industry, innovation cycles have accelerated beyond belief. On the product side, there has been an immense amount of change happening in the last generation, whether it's invisible and seamless products, fabric development or sustainability. The awareness of how to deal with the environment and its resources has also changed completely. On the consumer side, the relationship between women and their bodies has changed. Body positivity is a visual language. Women simply want to love themselves and discard outdated agendas. Discrimination against any group is increasingly less accepted. I see that as a very positive development.

You have been at Schiesser for just under a year. What changes do you want to drive in your brand division?

My goal is to inspire new target groups for Schiesser based on the brand's historical heritage and tradition. We have a loyal following in the Baby Boomer generation and to some extent Gen X, who appreciate the quality of our products. With a new start after the lockdown and the arrival of the spring/summer collection 2022 comes a new visual language that celebrates joy, carefreeness and purism. For this, we have entered into a collaboration with Noah Becker, which is intended to appeal to millennials and Gen Z. At the same time, Schiesser remains uncompromisingly true to its core values such as sustainability, quality and reliability. 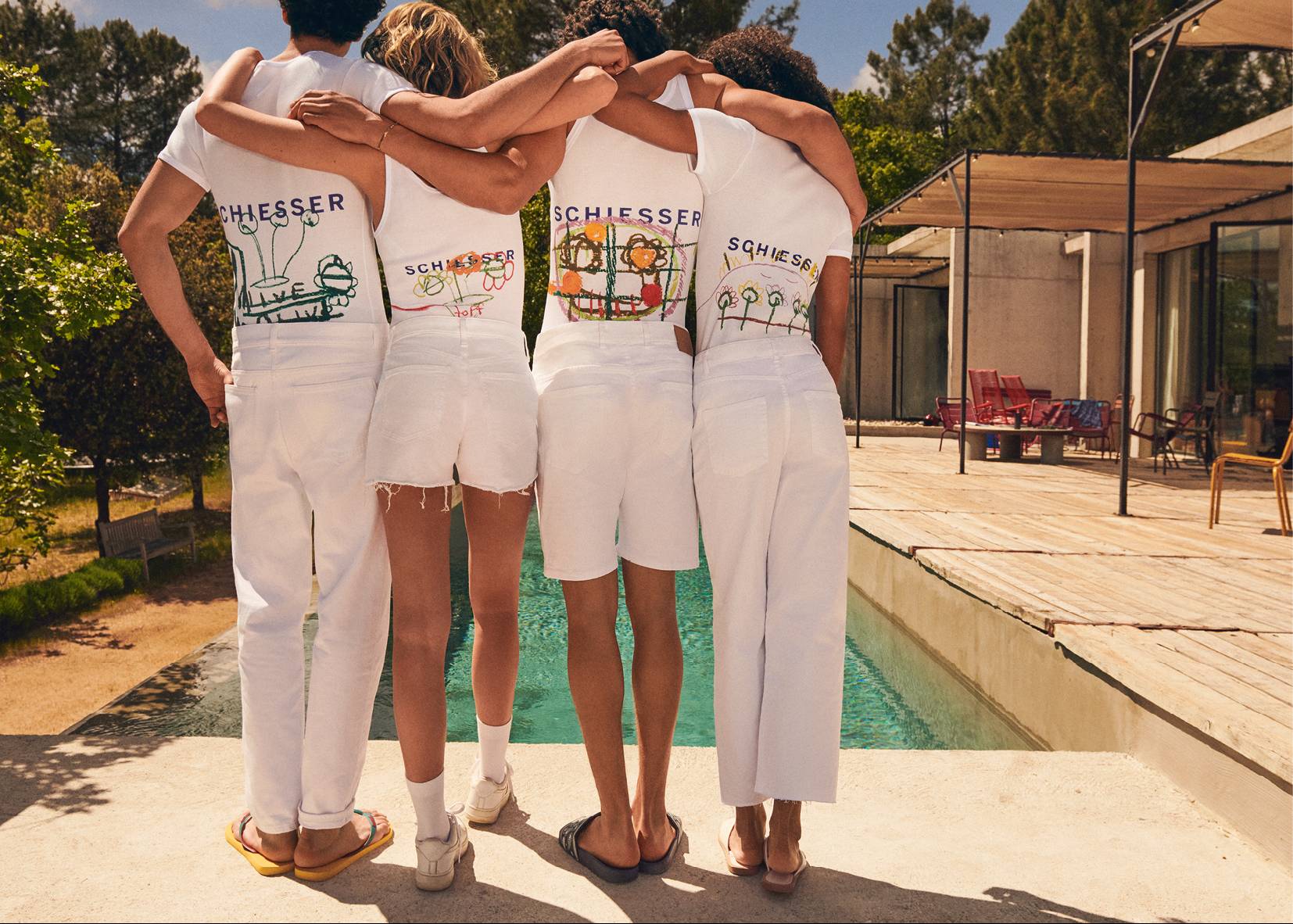 Do you see yourself as a mentor for other women? How do you encourage them?

I try to be available for my teams to share everything. I take feedback sessions very seriously and try to take my time and share my own experience and knowledge. If you believe in people and value them, you can watch them develop in a great direction, especially if you encourage them, give them confidence and perspective.

What tips would you give your younger self in their 20s, or current graduates, in terms of their career?

The essence of what I would like younger people to take away is: love what you do and keep your passion!