Investors from Uzbekistan’s Namangan province recently announced to invest in the textile sector Pakistan’s of Punjab province. Full Uzbek technical assistance will also be offered to Pakistan to raise cotton production. The announcement came during Punjab governor Chaudhry Sarwar’s visit to Uzbekistan with a business delegation. 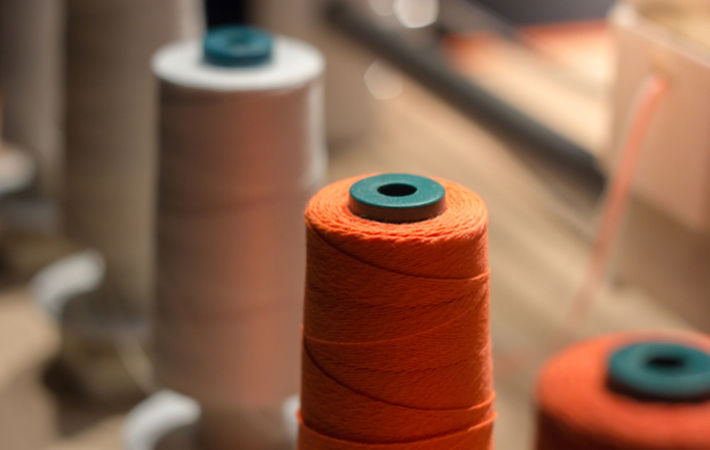 A delegation of Uzbek agronomists will soon visit Punjab, according to Pakistani media reports.

Ahsan Bashir, president of the Uzbekistan-Pakistan Trade and Cultural Centre in Lahore-Rohail Ikram visited Namangan province of Uzbekistan on the invitation of Governor of Namangan Shavkat Abdurrazakov.

The Pakistani delegation visited the Uzbekistan Business Forum and met experts in textiles, health, agriculture and trade. Matters regarding increased cooperation and trade between the two countries were discussed.

Accompanied by the delegation, Ch Sarwar also called on Governor of Namangan-Shavkat Abdurrazakov at his Secretariat during which Governor Abdurrazakov appreciated the role of Pakistan in establishing peace and eradicating terrorism from the region. Upon the invitation of the Punjab Governor, he also agreed to pay a visit to Pakistan soon.