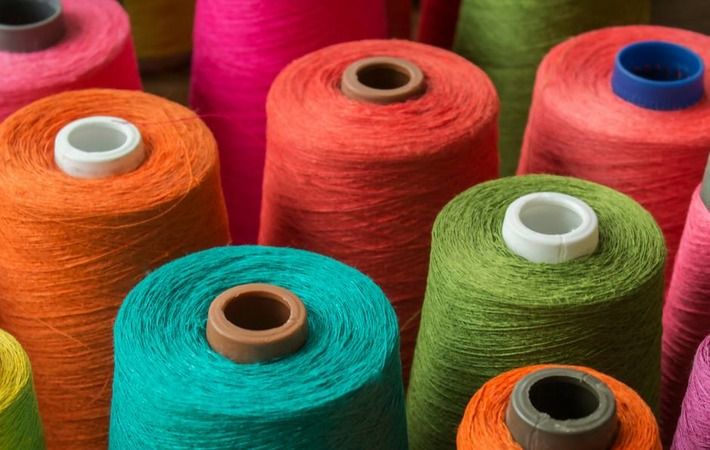 “Third quarter fiscal 2021 results reflected our team's ability to leverage effectively the strength of our global business model during the continued economic recovery. We have remained focused on positioning the business to take advantage of building economic momentum around the world as we return to a more normalized demand environment,” Eddie Ingle, chief executive officer of Unifi, said in a press release.

“We remain confident that the momentum we have generated throughout the recovery will allow us to further improve our long-term profitability. We expect that continued strong results from each of our high-performing businesses, coupled with continued interest in our Repreve-branded products, will fuel long-term growth,” Ingle said.

Next: Global Spinning Machine business is on boom and expect to increase 5.5% CAGR