UK retailers have reported another steep drop in sales in this year till June, but stronger growth for grocers and stable volumes in the specialist food and drink sector ensured a slower pace of decline than in May, according to the Confederation of British Industry’s (CBI) monthly Distributive Trades Survey, conducted between 27 May and 12 June. 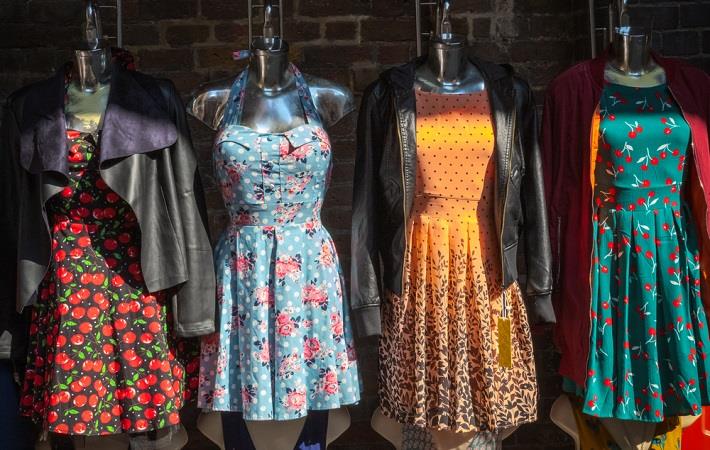 The survey revealed that retailers expect sales volumes to fall at a slightly faster pace in the year to July, mostly reflecting slower growth for grocers and a decline in sales for specialist food and drink retailers.

While non-essential retailers were allowed to reopen from the June 15, the balances for expected sales volumes in most of these sub-sectors remain extremely negative, with the vast majority of respondents expecting sales to be lower compared with July 2019, CBI said in a press release.

The overall level of sales is expected to be poor for the time of year in July. And asked about potential challenges for re-starting businesses, 62 per cent of retailers cited a lack of demand from customers.

Meanwhile, growth in internet sales volumes picked up to a rate above the long-run average, with online sales rising at the fastest pace since October 2018. Internet sales are expected to grow at an even faster pace next month.

With overall sales volumes falling, orders placed on suppliers continued to decline in the year to June, albeit at a slower rate than last month, with a broadly similar pace of decline expected in the year to July. Stock levels in relation to expected sales fell in June, but remained high compared to the historical average, and are expected to increase in July.

A special COVID-19 question asked retailers which issues present operational challenges for re-starting their business, with 62 per cent citing lack of demand from customers, followed by workforce absences due to school closures (61 per cent) and transport difficulties (35 per cent) and cost pressures (38 per cent).

Next: Mass market potential for rental and reuse - report