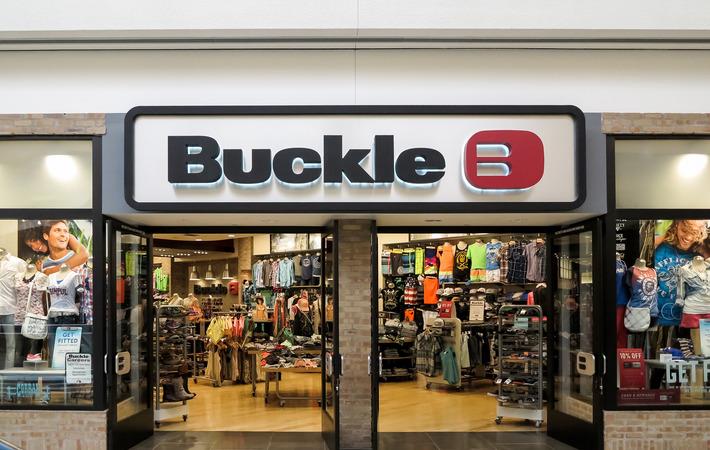 The company began the process of reopening certain stores in the week of April 26, 2020, following state and local reopening guidelines. As of August 1, 2020, 431 of Buckle’s 446 stores were open. Whereas, company’s online store has remained open without interruption.