Reid & Taylor India Limited, a subsidiary of S Kumar’s Nationwide Limited (SKNL), has terminated 1,400 employees, as a part of liquidation. Though the company was facing financial crisis for the last three years and the liquidation order was long-pending, the termination of employees during the ongoing COVID-19 lockdown has reportedly come as a blow to the employees. 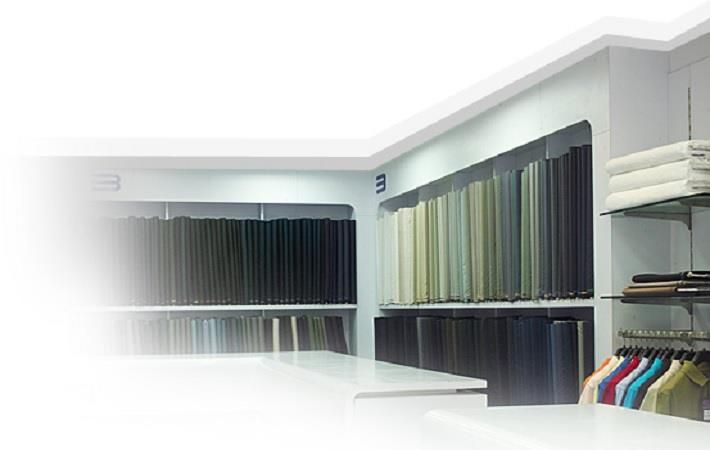 Reid & Taylor India was one of the first companies to be set up in Tandavapura in Karnataka’s Nanjangud taluk in 1998.

The employees had recently organised a protest demonstration, complaining they were not paid during the lockdown.

Ravi Shankar Devarakonda, who was appointed liquidator as per the orders of National Company Law Tribunal on February 5, 2019, wrote a letter to the employees on May 14 regarding the termination, according to a report in a top English-language daily in the state.

Reid & Taylor is a British brand for over 190 years, founded by Alexander Reid, a Scott, in the 1830s. He used Scottish Cheviot wool to create Cheviot cloth.


The liquidator has stated that problems, such as discontinuation of job work by RNT Distributors Private Limited; no fresh sales orders; continuation of loss in earnings before interest, taxes, depreciation, and amortisation; discontinuation of power supply due to non-payment of dues; and lack of working capital, are the causes behind the lay-off of the employees.
.