Fall in demand and decline in production rate is severely affecting textile dyeing and processing mills around Surat. Around 20 of the nearly 350 mills there have closed in the last three months. And those running are functioning at 50-70 per cent capacity. The trend is being attributed to reduced purchasing power, changed taste from polyester and government. 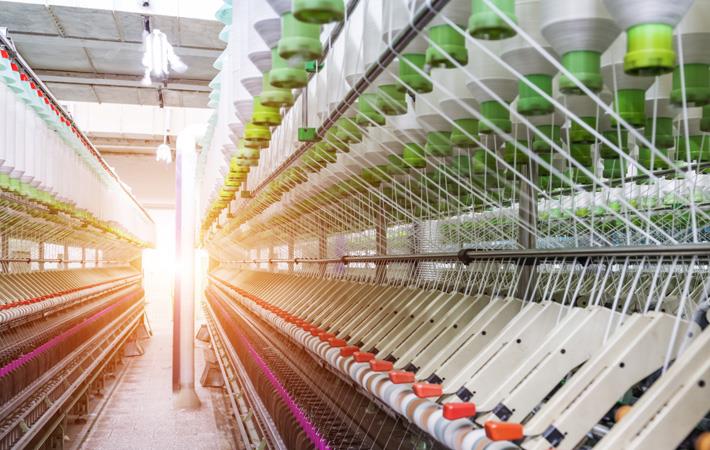 Those mills that downed shutters recently include around three each from Sachin and Pandesara, two to three in Surat and two in Kadodara. Of the remaining 325 mills, operational workforce capacities have been reduced to 65 per cent labourers only, according to a report in a top English-language daily.


According to president of South Gujarat Textile processors Association (SGTPA) Jitu Vakhariya, most of the units are working in single shift with two weekly holidays. Once closed down, it is very costly and difficult to restart a unit. Therefore, many processors have not closed down their units, but cut down its capacity by half, he said.

He said some of the owners are operating only half of their machines and stopped the second shift as production costs have also increased by 15-25 per cent due to rise in labour and raw material costs.

On the other hand, less production per day results in lower efficiency, more fuel consumption at times and even more cost per unit, he added.


Another processor, who runs three units—two in Sachin and one at Palsana—said purchasing power has reduced to a great extent in the last one year. Customers who once purchased bulk of 30,000 metre material of a quality have now reduced the off take to 10,000-15,000 metres. This slump is mainly due to reduced demand of polyesters.

The mill owner has lower quantity of job work now compared to a year ago when he used to get job work for 2 lakh metre of material at the start of the festive season. Now, the flow has reduced to 1 lakh metre only.

Next: Best method to print T-shirts