Pak textile sector to be affected by trade ban with India

Pakistan’s decision to suspend bilateral trade with India may hit its textiles sector, which relies on raw material import worth over $450 million from the latter. Pakistan ranks 48th in the list of India's trade partners, while India ranks 6th among Pakistan’s importing partners. In 2018-19, Indo-Pak trade was 0.1 per cent of India's total trade. 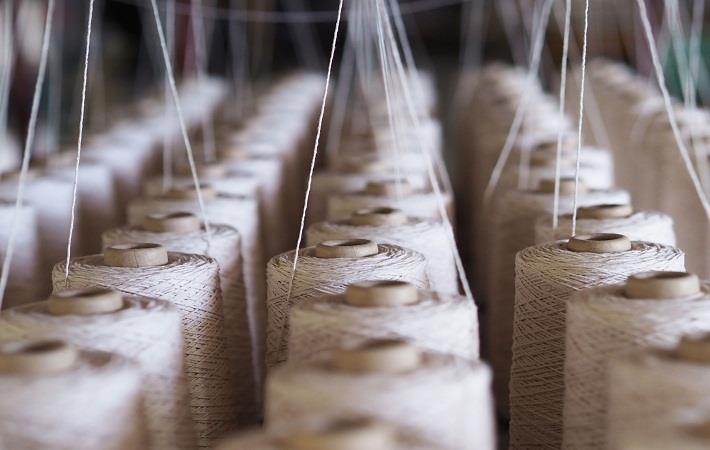 
In 2018-19, Pakistan imported $550.33 million worth of cotton and $457.75 million worth of organic chemicals from India, according to Indian commerce ministry statistics. Together, the two products make up around half of the country’s total imports from India, which were around $2.07 billion during that fiscal.