Restriction on the quantity of import under HS55092100 to 2,000 tonnes per month through import licenses and mandatory European Union (EU) Flower and Oekotex certificates for all import shipments under HS55092100 are part of the restrictions suggested by the Northern India Textile Mills’ Association (NITMA) to be imposed on competitors like China, Vietnam and Bangladesh. 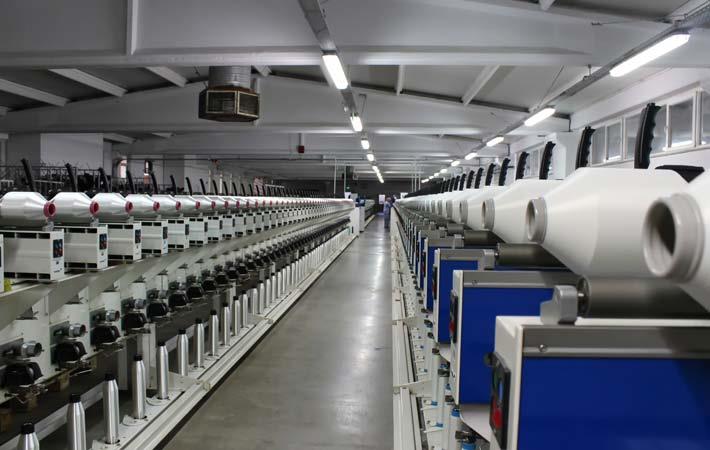 Pic: Shutterstock
HS code 55092100 refers to single yarn containing more than or equal to 85 per cent polyester staple fibres by weight (excluding sewing thread and yarn put up for retail sale). Imports under HS55092100 surged to 9,000 tonnes per month from 500 tonnes per month—a rise of 1592 per cent over 2.5 years.

NITMA sent the list of its suggested non-tariff barriers recently to the ministry of commerce and industry and the ministry of textiles. Other suggestions include making the RKM (a measure of yarn strength) of all HS55092100 products 40 or more to meet the requirement of next-generation knitting and weaving machines, making all such imported products free of carcinogenic heavy metal compounds of antimony, and permitting such imports only against advanced license so that dumping from Indonesia, Vietnam and China can be harnessed to increase India's exports while at the same time protecting the domestic manufacturers from unfair competition, according to a NITMA press release.

Imports under HS55092100 should only be permitted if the importer can pay directly to the exporter with his own foreign exchange obtained through his export activities abroad to further boost India's exports, NITMA said in the letter.

The measures were suggested by NITMA in the wake of steps taken by Indonesia to tighten textile import rules to protect local the domestic industry, said NITMA president Sanjay Garg.