Mark Howard Thomas has quit New-York-based fashion label Helmut Lang roughly two years after being appointed creative director of menswear there and will reportedly be headed to Lacoste in Paris as its new men’s designer. Thomas posted a self-portrait of himself on Instagram and Facebook announcing his departure from his Manhattan sojourn. 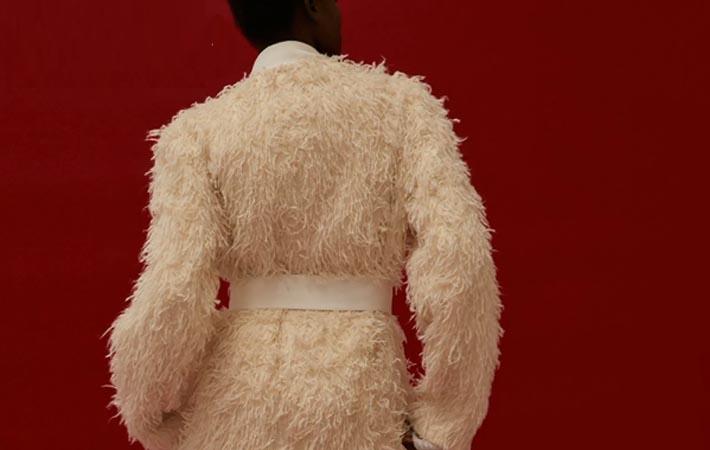 He left a month after presenting a critically-acclaimed runway show for Helmut Lang during New York Fashion Week this past September, according to fashion media reports.

Thomas, 43, joined Helmut Lang from London-based Joseph, where he created a series of dynamic collections.

Thomas, who has a master’s degree from Central Saint Martins, began his career in Milan with Neil Barrett, before subsequently joining Givenchy, under Riccardo Tisci, in Paris; and then moving to become the menswear director of Joseph in London.

Next: Directa Plus working on electrical wires from graphene