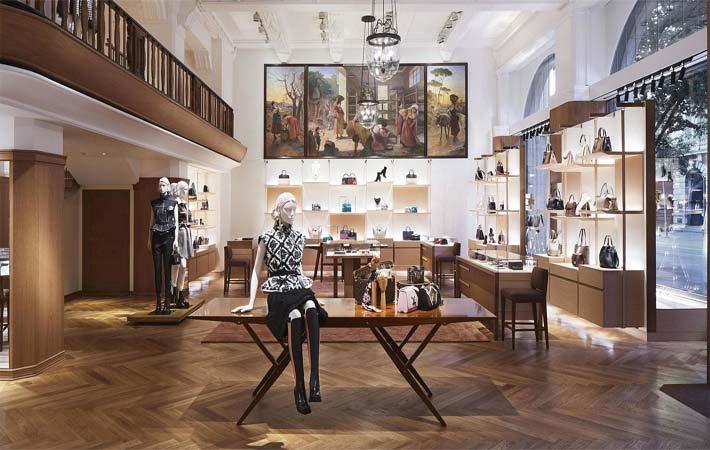 The facility is aimed at generating 1,000 jobs in the next five years, according to press material provided by LMVH.


In January 2017, Armault discussed in New York the prospect of moving more factory jobs to the United States with then-President-elect Trump.


The new plant also signals Louis Vuitton’s commitment to extensive training in leather goods craftsmanship for all employees as an effort to meet the increased demand in the US market for Louis Vuitton products, according to US media reports.


Located on 260 acres, the Rochambeau Ranch is named after Marshal Jean-Baptiste Donatien de Vimeur, Comte de Rochambeau, the general who helped the 13 colonies win independence during the American Revolution.


There are 1.8 million fashion-related jobs, including 232,000 in manufacturing textiles for apparel and footwear, in the United States, according to the Joint Economic Committee Democratic Bureau of Labour.

Previous: Resale market is not a threat to luxury fashion, according to new study