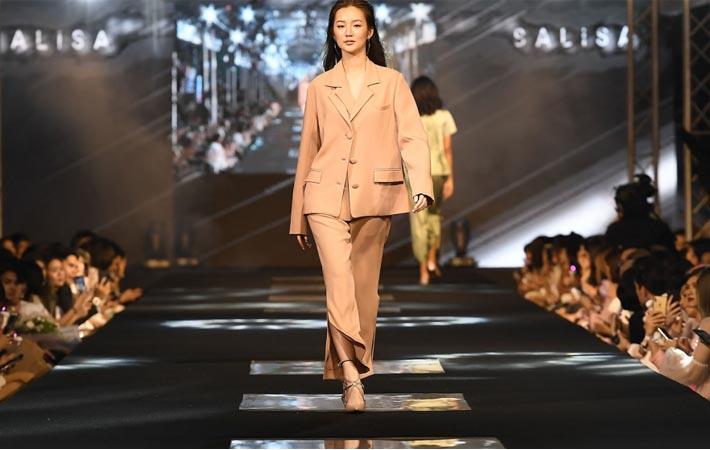 Headquartered in Singapore, Lazada Group was founded by Rocket Internet in 2012 and owned by China’s Alibaba Group. The Bangkok show was the most important event in Lazada’s month-long ‘Women’s Festival’, a shopping bonanza held throughout May to celebrate women shoppers across Southeast Asia.

Over 120,000 viewers across Thailand watched the show in real-time on their mobile phones, according to an Alibaba press release. Moreover, the ‘See Now Buy Now’ feature allowed them to immediately purchase the items they saw on the runway using the Lazada app.

The show, which also featured several Thai celebrities and pop singers, exemplified what Lazada calls “shoppertainment,” a strategy that injects entertainment into retail to make it both fun and more engaging.

Lazada also held the same ‘See Now, Buy Now’ fashion shows in the Philippines and Malaysia earlier in May. The total viewership for all three shows topped 300,000, the company said.

Lazada has hosted 270 live-streaming sessions on its platform in Thailand from May 21 to May 26. Over 80 local Thai brands and 20 global brands have participated in the sessions, attracting more than 400,000 viewers. (DS)