Days after filing for bankruptcy on Friday, US-based department store chain JCPenney said that it will close about 29 per cent of its stores as part of its restructuring process. 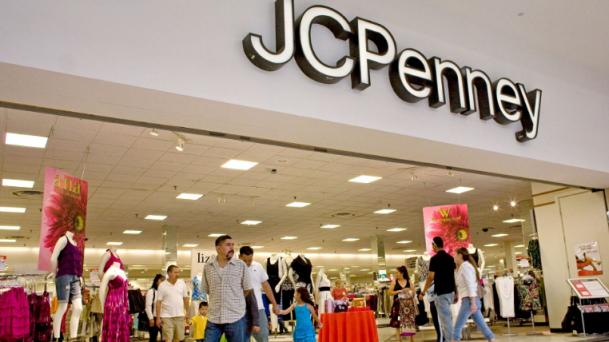 The brand currently retails through 846 stores.

The Plano-based retailer announced that it will close about 192 stores by February 2021 and an additional 50 stores in the year post that. This would reduce its store count to about 604.

It has also announced shutting of two distribution centres.

These locations have brought in US $ 9.2 billion in net sales in fiscal 2019 and the brand expects to register net sales of US $ 7.5 billion with the smaller store fleet.

“The approximately 604 future fleet represents the highest sales-generating, most profitable and most productive stores in the network,” JCPenney said in the SEC filing.

List of the locations that will shut as part of this restructuring process is yet to be released.

JCPenney said that it aims to make its online sales more than a quarter of its total sales and that it has plans to grow that portion to US $ 2.3 billion by the fiscal year 2024.

Further information on the retailer’s business plans is awaited as the company has postponed its annual meeting scheduled for 22 May to a future date.

Previous: L Brands posts a decline of 37% in net sales