Italian luxury fashion house Ermenegildo Zegna recently bought a a 65 per cent stake in Fossoli-based knitwear producer Dondi. The value of the stake was not disclosed. Dondi specialises in 100 per cent ‘made in Italy’ knits for men and women and has been a supplier to both Ermenegildo Zegna and other luxury brands across Europe for over 40 years. 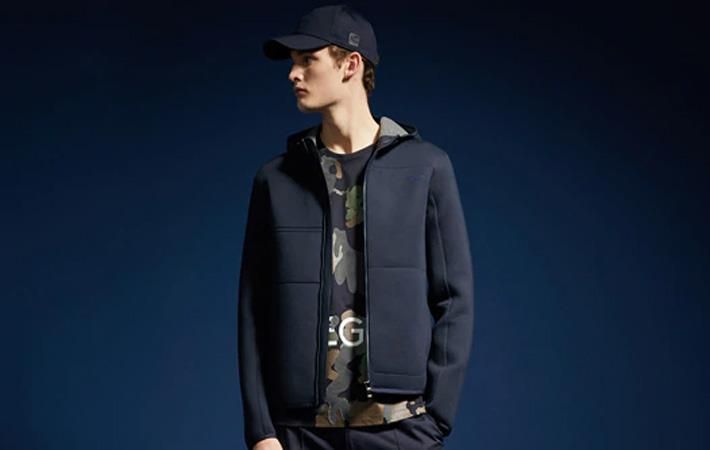 Dondi's top markets include the Turkey, South Korea, France, Germany, Japan, the United Kingdom, and the United States. It was founded in the 1970s by Edda and Lauro Dondi, and is now run by their son Stefano, daughter Lorella, and her spouse Guido Capelli.

In a statement, the trio said Ermenegildo Zegna is ‘the ideal partner for the natural continuation of our entrepreneurial story’, according to European media reports.

Previous: What is fashion?