The department for promotion of industry and internal trade (DPIIT) last month approved the Mega Leather Footwear and Accessories Cluster (MLFAC) project at Bantala in Kolkata at a cost of ₹178.84 crore, out of which DPIIT’s share will be ₹89.42 crore. About 100 units are reportedly interested in setting up units there and about ₹2,000-2,500 crore will be invested. 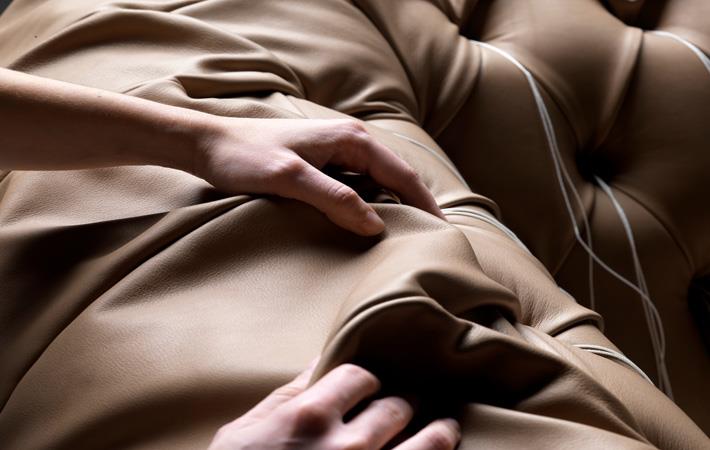 DPIIT under secretary (leather section) Dayanidhi Joshi’s letter on the approval was received by the secretary of West Bengal’s department of micro, small and medium enterprises (MSME) and textiles, according to Indian media reports.

Imran Ahmed Khan, general secretary of the Calcutta Leather Complex Tanners Association (CLCTA) said the Kolkata Metropolitan Development Authority (KMDA) , the nodal agency for the project, will now set up basic infrastructure and common facilities. It will take two to three years for production to commence, he said.

Next: Brioni to show at Pitti Uomo