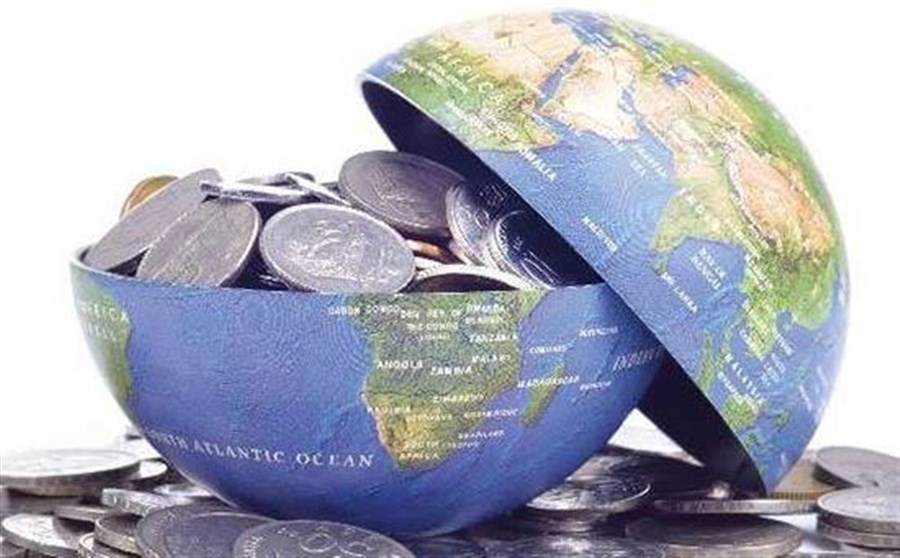 In a report that serves as their answer to the Trump administration’s more protectionist trade stance, the International Monetary Fund, World Trade Organization and World Bank said an open trading system based on well-enforced rules was critical to world prosperity.

The institutions, which have promoted free trade for decades, cited research showing that manufacturing regions that were more exposed to imports since about 2000 saw “significant and persistent losses in jobs and earnings, falling most heavily on low-skilled workers.”

It described what US President Donald Trump has called the “forgotten Americans” that he wants to serve with his “America First” trade policies.

The report recommended more active government policies beyond traditional unemployment income benefits to retrain and redeploy workers idled by imports, including programs to encourage more worker mobility. These could include relocation allowances to help workers move to regions with better employment prospects and credit policies aimed at helping companies facing import competition to reorient their business models or invest in new technologies.

But the report argued in favor of maintaining an open trading system that is bound by enforceable rules, saying trade liberalization has boosted productivity and improved living standards.

The reports cited research showing that a 1-percentage-point increase in trade openness raised productivity by 1.23 percent in the long run, and a Canadian study showed that a US free trade deal in the 1980s increased Canadian labor productivity in the most impacted export-oriented industries by 14 percent and the most import-competing industries by 15 percent.

The study also cited research showing that open trade is estimated to have reduced by two-thirds the price of a basket of goods consumed by a typical advanced economy low-income household.