German fashion retailer Gerry Weber plans to close all its UK stores by October as part of an ongoing restructuring plan. 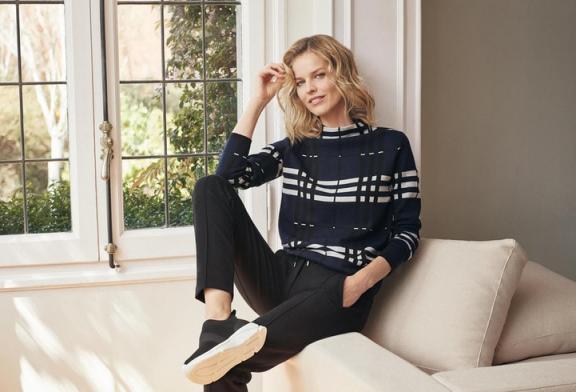 Gerry Weber International's most recent financial report for the 2016/17 year stated the retailer had 26 stores in UK and Ireland.

“In the UK, Gerry Weber will concentrate its operations on its wholesale business, to perspectively grow with its business partners. Consequently, Gerry Weber will close all its retail stores,” a company spokesperson said in a statement. All the stores are expected to be closed by 31 October, 2019.

The spokesperson added: “We have received very positive feedback from our customers and business partners on our new collection and look forward to continuing our good and constructive cooperation in the future.”

The latest move comes as part of a wider restructuring plan by the German company which since January has been undergoing insolvency proceedings under self-administration. The company previously said that regardless of the proceedings, financing of the ongoing operations of Gerry Weber is secured well into the year 2020.

Earlier this week the company announced it had received 49.2 million euros (55 million dollars) in funding from Robus Capital Management Ltd. and Whitebox Advisors LLP. The company described the move as a “milestone for securing [its] future.”

Next: France' Arnault tops Gates to be world's 2nd-richest guy