LVMH Moet Hennessy Louis Vuitton, the world’s leading luxury products group, reported 32 per cent revenue growth to €13.9 billion in its first quarter (Q1) FY21, compared to the revenue of €10.5 billion in the same quarter prior fiscal. The US and Asia registered strong growth, while Europe is still affected due to store closures and suspension of tourism. 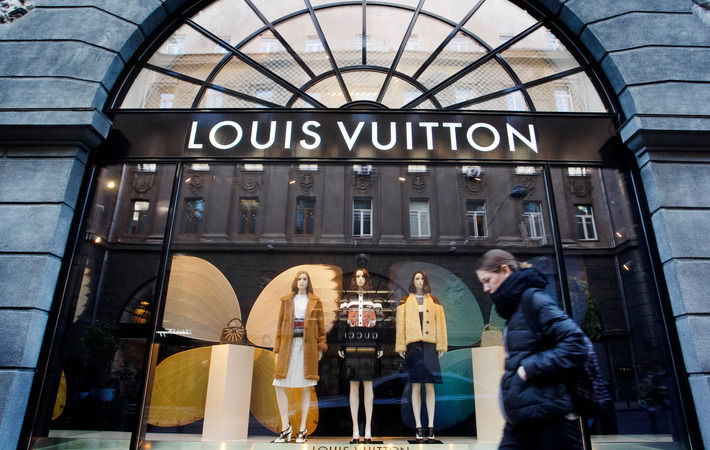 Fashion & leather goods business during Q1 FY21 jumped 45 per cent to €6.7 billion (€4.6 billion). Louis Vuitton, driven by its strong creativity, had a remarkable performance. The Capucines bag was showcased and several innovations were unveiled during the runway shows, while in Japan, Louis Vuitton reopened its historic flagship store in the Ginza district of Tokyo following extensive renovation work. Christian Dior had a good start to the year, as Lady Dior bag continued to be successful and the new ready-to-wear collections had an excellent reception, as LVMH reported in a press release.

Group’s wines & spirits business rose 29 per cent to €1.5 billion in Q1 FY21 (Q1 FY20: €1.1 billion), however selective retailing revenue slipped 11 per cent to €2.3 billion (€2.6 billion). Sephora performed well in a commercial environment that is still impacted by store closures in several countries across Europe, whereas online sales progressed well throughout the world.

“In a context that remains turbulent, LVMH is well-equipped to build upon the hoped-for recovery in 2021 and regain growth momentum for all its businesses. The group will continue to pursue its strategy focused on the development of its brands, driven by strong innovation and investment as well as by a constant quest for quality in their products and their distribution,” the group stated.

Next: PETA urges LVMH to drop fur and exotic skins