Free trade agreements (FTAs) with Australia, Canada, the United Kingdom and the European Union (EU) will help boost India’s textile exports, according to the Apparel Export Promotion Council (AEPC), whose chairman A Sakthivel recently said the government should pursue FTAs with these countries as they hold tremendous potential for India's exports. 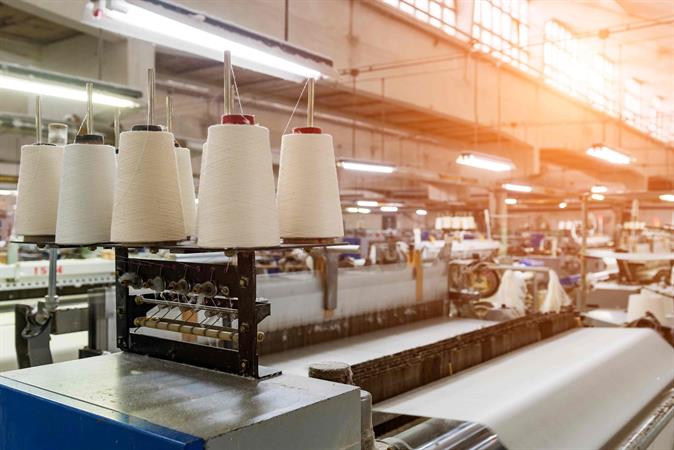 Indian textile exporters have to pay about 10 per cent customs duty in these countries now, he said.

FTAs will help in significantly reducing or eliminating these duties and that will help exporters raise their shipments, he told a news agency.

Currently, the EU accounts for 45 per cent of India's total textile exports. Canada and Australia account for only 2-3 per cent, he added.

India is already negotiating agreements with both Australia and Canada, but the talks are continuing at a slow pace. Similarly, negotiations with the EU are stalled since May 2013. Both the sides are working to resume the talks soon.

Sakthivel also urged the government to announce support measures for the sector in the forthcoming budget to increase exports as it faces certain challenges at liquidity front.