Ethiopian garment industry workers are, on an average, the lowest paid in any major garment-producing company worldwide today, according to a report by the New York University Stern Centre for Business and Human Rights that says eager to attract foreign investment, the government promoted the lowest base wage—$26 a month—in any garment-producing country. 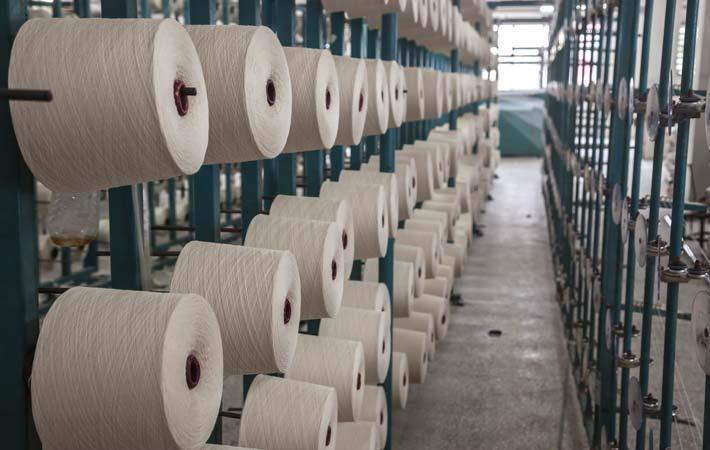 In comparison, Chinese garment workers earn $340 a month, those in Kenya earn $207 and those in Bangladesh earn $95, say Paul M. Barrett and Dorothée Baumann-Pauly, the report’s authors.

The report is based on a visit earlier this year to the flagship Hawassa Industrial Park that opened in June 2017 in southern Ethiopia and currently employs 25,000 people, according to US media reports.

Ethiopia is now inviting global garment manufacturers to set up shop in its mushrooming industrial parks.

Most young Ethiopian workers are hardly able to get by to the end of the month and are not able to support family members, according to the report. The minimum monthly living wage in Ethiopia is reportedly about $110.

With very little training, employees have protested by stopping work or quitting altogether. Productivity in the Hawassa factories is typically low, while worker disillusionment and attrition are high, the report says.

Next: Dhaka to expand bonded warehouses to non-RMG exporters