The decline in Chinese exports due to the coronavirus outbreak is likely to pose further risk to zones in Turkey that sell goods imported from China. The Tahtakale neighborhood of Istanbul’s Eminönü district, home to many shops selling products from electronics to garments—some of which have been depending on imports from China—is seeing a decline in sales. 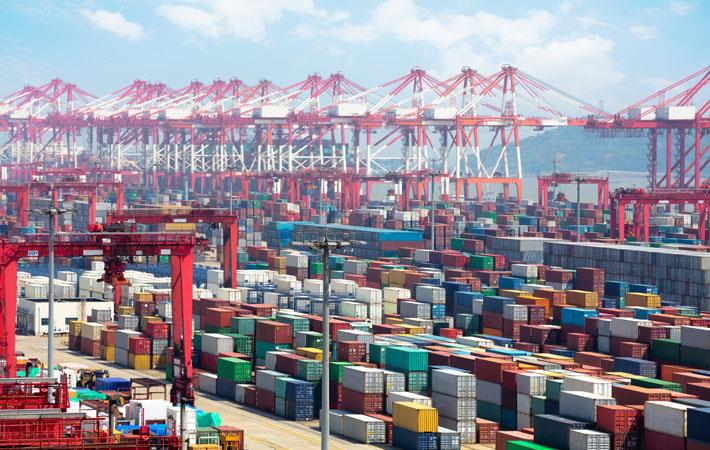 The drop in sales will continue for at least four to five months even if the outbreak is prevented as it takes that amount of time for Chinese goods to reach Turkey, according to a news agency report. Most shopkeepers in Turkey are now selling products from past inventory.

Some shopkeepers said their routine customers are even hesitant to buy from the shops due to fear over the virus spreading.

Precautions to prevent the spread of the deadly virus have also affected cargo transportation. The number of cargo shipments coming to Turkey from China has decreased 90 per cent, especially after Turkish Airlines halted flights between the two countries, according to another news agency.

Next: Indian textile secretary to take inputs for textile policy