Shanghai-based Challenge is investing $150 million in an industrial park on Lahore’s border with Kasur. The park will host fabric units, dyeing facilities and garment manufacturing units for exporting sportswear from Pakistan to the Americas, Europe, Asia-Pacific and other regions. The firm is already operating in Pakistan as Challenge Apparel since 2017. 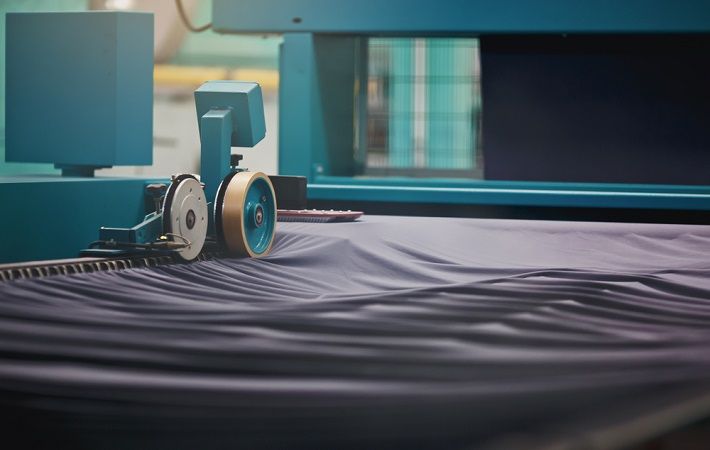 It has a garment manufacturing unit on Multan Road near Lahore, fetching nearly $44 million in export revenue during the last fiscal, according to its managing director Chen Yan.

Currently, the company employs around 3,000 workers, including 28 Chinese nationals. Once the industrial park becomes fully functional, the company will end up creating nearly 10,000-11,000 new jobs.