Exports of textiles and garments from China earned $187.41 billion during January-August 2020, registering year-on-year increase of 5.62 per cent, according to the data from the ministry of industry and information technology (MIIT). 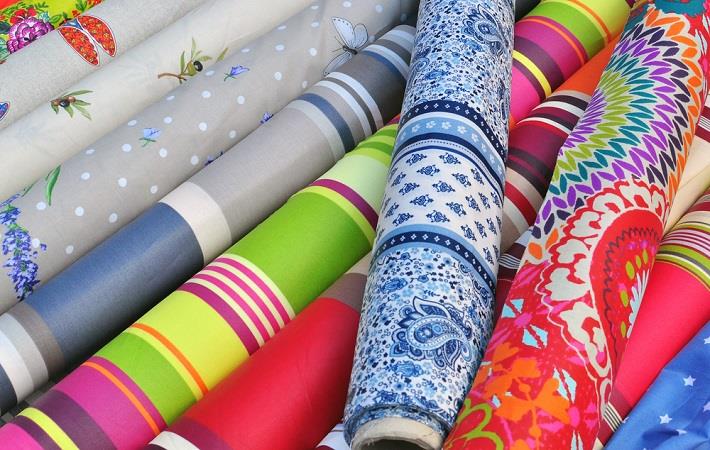 The month of August showed the first increase in China's apparel exports since the beginning of the year.