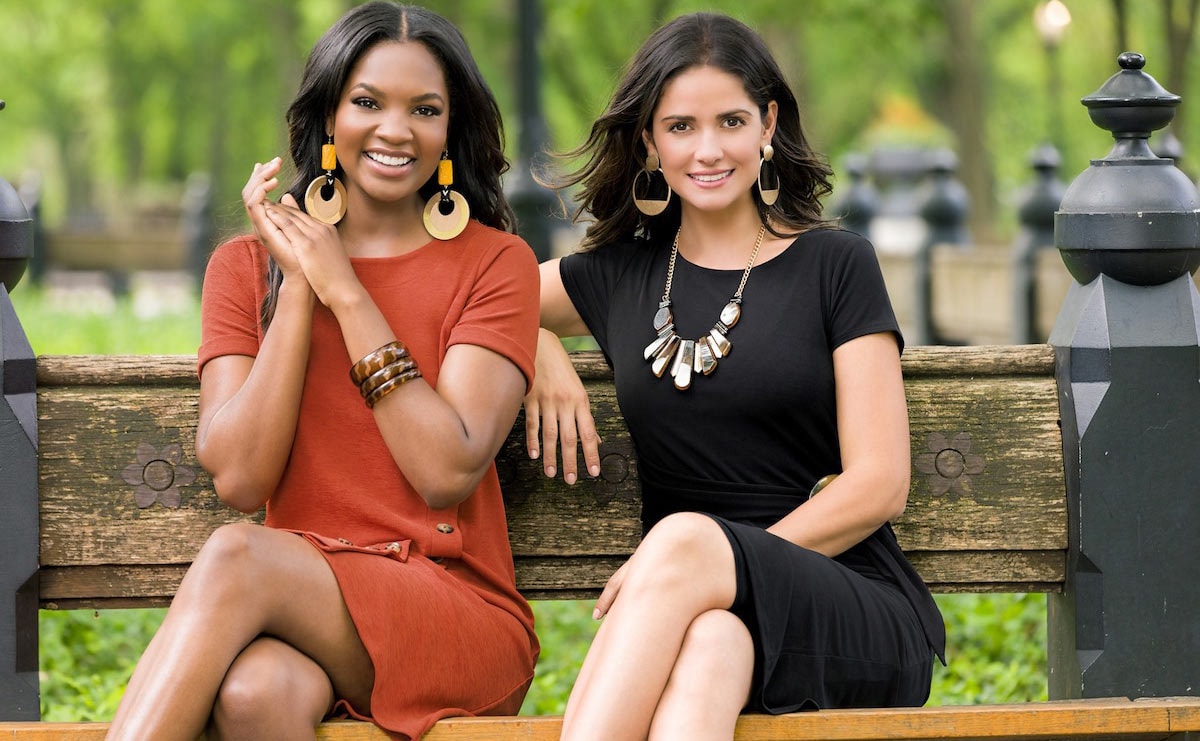 "Sales were above our expectations," commented John Cato, the company’s Chairman, President, and Chief Executive Officer in a statement, adding, "We are encouraged by our current trend, however we remain cautious about the second half of the year. In addition, given the effect of new tariffs now impacting apparel, jewellery, shoes and accessories, the second half will be even more challenging."