A five-year intervention campaign backed by UK-based Freedom Fund to protect workers in India was effective in reducing debt bondage and other forms of exploitation, cutting the percentage of families in bondage from 56 per cent to 11 per cent in focus areas, says a new report. The interventions were reviewed by five reputed external evaluators. 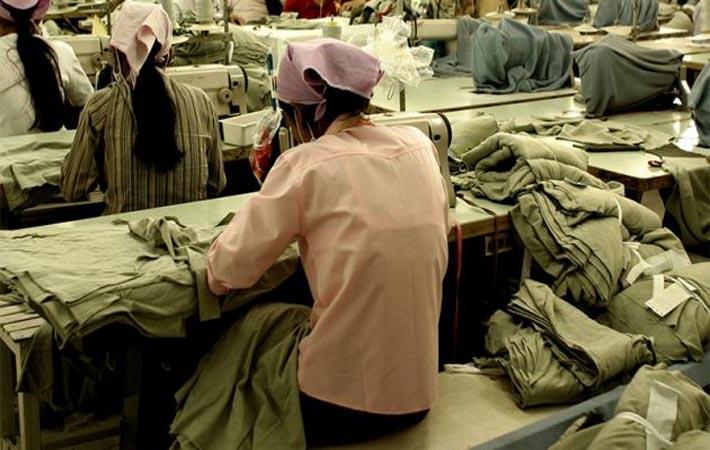 The review found that the interventions helped stop labour abuses, protect workers and change the structural conditions that enable forced labour, according to a press release from UK-based Freedom Fund, which works to mobilise knowledge, capital and will to end slavery.

“Unlocking What Works: How Community-Based Interventions Are Ending Bonded Labor in India,” presents the findings of four leading institutional evaluators, including the Harvard University’s FXB Centre for Health and Human Rights, the Institute of Development Studies and the Praxis Institute for Participatory Practices.

The non-profit identified areas where high incidences of bonded labour were occurring in northern and southern India. It invested $15 million in more than 40 local organisations to conduct direct interventions to protect workers, improve government and business responses, and change the conditions in these hotspots.

Non-governmental organisations (NGOS) funded by the Freedom Fund used their local knowledge and connections to effectively change the conditions for indebted families, enabling them to freeing themselves from their exploitative labour conditions and reducing the risk for other families.

Next: Luxury apparels market is expanding by 13.2%