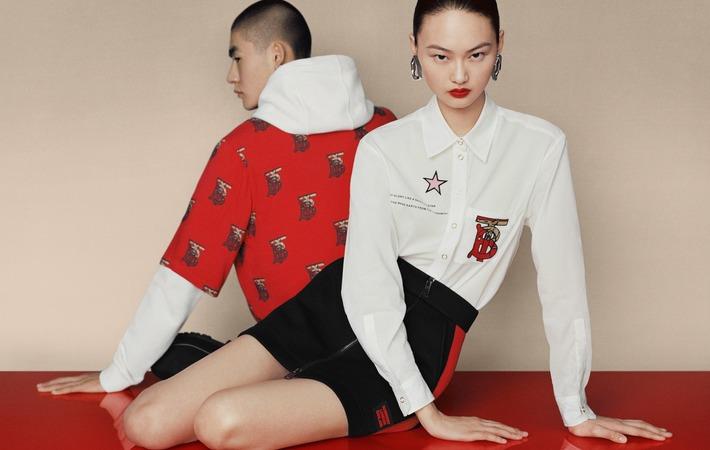 “Prior to Covid-19, we were delivering strong momentum across our brand and product, with sales ahead of our expectations. Since then, the global health emergency has had a profound impact on the world, our industry and Burberry but I am very proud of the way we have responded,” Marco Gobbetti, chief executive officer of Burberry Group, said in a press release.

Company reported that during the year, increased proportion of new product in its stores underpinned an improvement in comparable retail store sales growth to 4 per cent for the first three quarters of the year, despite headwinds from the considerable disruptions in Hong Kong SAR from August 2019.

“We have found new ways to strengthen our connection with consumers, drawing on our digital leadership. We have also mobilised our resources in support of the relief efforts,” Gobbetti said.

It will take time to heal but we are encouraged by our strong rebound in some parts of Asia and are well-prepared to navigate through this period.”

Next: Chanel under probe for violating Free Trade Act