AAFA testifies in opposition to tariffs on handbag imports

The American Apparel & Footwear Association (AAFA) recently testified in opposition to new proposed US tariffs on imports from France to resolve an unrelated dispute on digital services. AAFA senior vice president for policy Nate Herman testified that the United States is targeting imports of handbags from France in a dispute over a digital services tax. 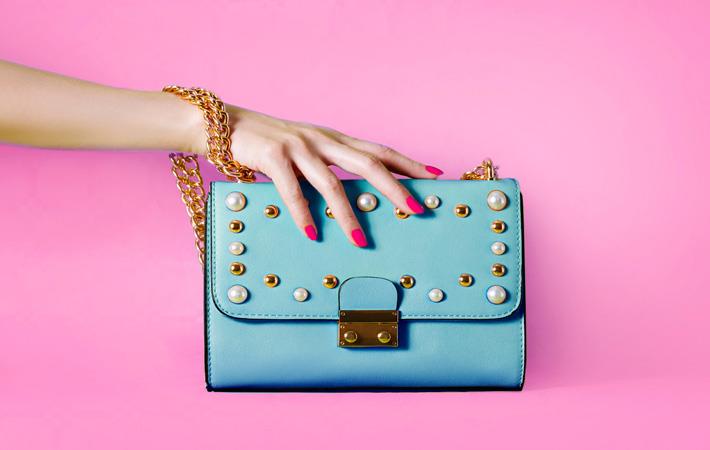 Second, made in France has certain cachet with US consumers. As a result, US companies imported more than 1.4 million handbags from France in 2018, more than double of 2017 imports, he said.

If a punitive tariff is imposed by the US government, AAFA members will be forced to source fewer handbags, it will obviously lead to lower sales, which would impact American workers and prices may rise as well, he emphasised.

“This is quite literally a tax that hits Americans in the pocketbook,” an AAFA statement quoted him as saying.

And the impact on the US industry won’t stop there. France will likely retaliate against US products, he said. Europe has already retaliated against imports of US-made jeans and other clothing, and threatened retaliation against US-made shoes, over the steel and aluminium dispute.

“The selection of handbags for retaliation baffles us as they have nothing to do with this tax, or even with digital services. Because of this lack of connection, they will also do nothing to change the behaviour of France in this dispute,” he added.