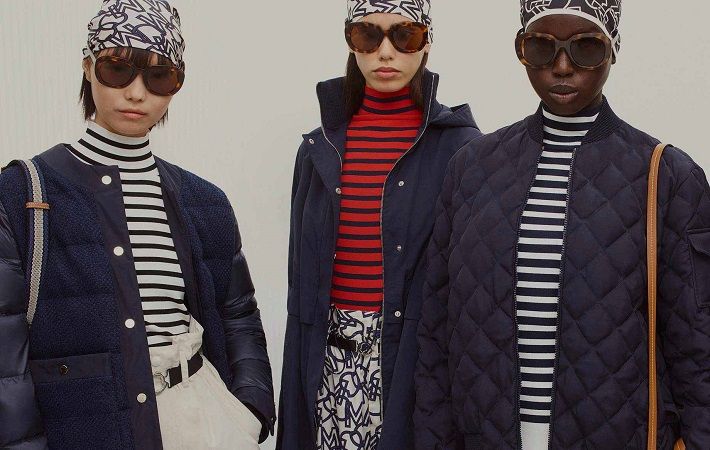 “The final months of 2020 will be remembered at Moncler, as in the midst of difficult time for Italy and the world, we announced the Stone Island deal. It is a union that I hoped for and pursued, and which was made possible thanks to the common vision of two entrepreneurs, Carlo Riveti and myself,” Remo Ruffini, Moncler’s chairman and chief executive officer, said in a press release.

“With Stone Island, the Moncler Group strengthens its presence in the growing new luxury segment, which is about community, experientially and cross-fertilisation. It is beyond luxury,” Ruffini said.

Next: Luxury brand Moncler registers 11% fall in revenues to €1.4 billion